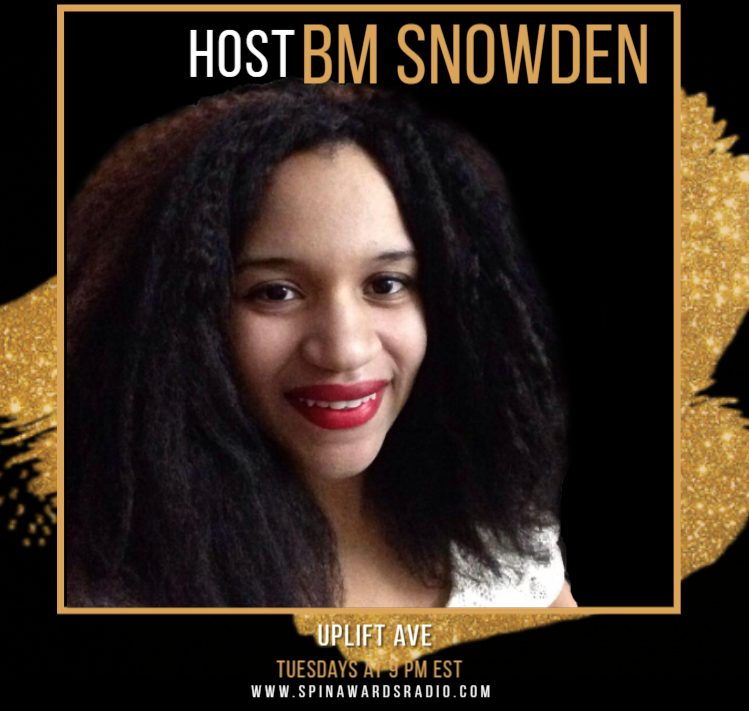 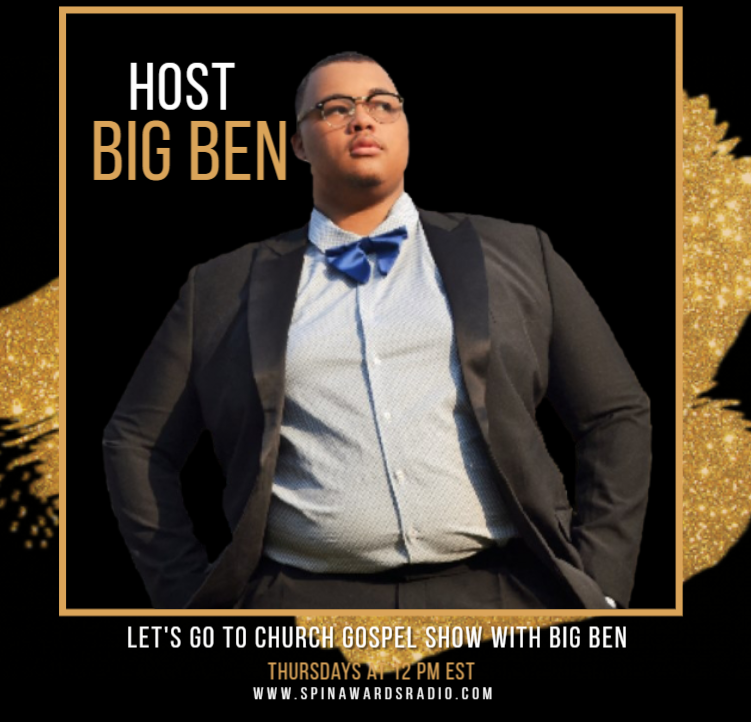 In 2012,Joshua Rogers auditioned for the fifth season of BET’s Sunday Best in Atlanta, and was immediately a favorite of fans and the celebrity judging panel of Yolanda Adams, Donnie McClurkin, and CeCe Winans. Sunday Best host, GRAMMY® winning Platinum selling artist Kirk  Franklin gave Rogers the nickname “Young Buck”. After weeks  of consistent performances of songs Rogers landed in the finals and ultimately won. Rogers rose to prominence when […] 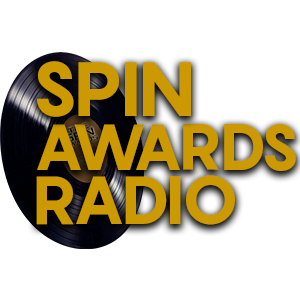 The Sound Of The Summer 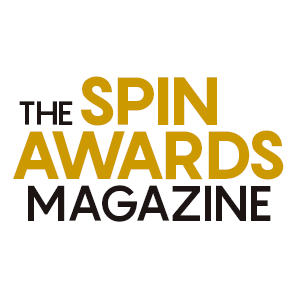 IF YOU LOVE YOUR RADIO, HELP IT GROW

GET A MONTHLY BANNER SPACE